Airbnb Community Contributes AUD $214 Million to Sydney and its Suburbs

Airbnb recently released a study on the economic impact of Airbnb in Sydney, here are a few highlights from the press release.

Today, we are highlighting a new study which indicates that Airbnb supports nearly $200 million in economic activity in Sydney. The study makes clear that the overwhelming majority of hosts in Sydney share the home they live in. And because Airbnb hosts are located throughout the city and give their guests local tips on things to do, Airbnb is bringing tourists to neighborhoods and attractions in Sydney that haven’t benefited from tourism in the past—a trend we see in city after city around the world.

Highlights from the study include:

Being an Airbnb host in Sydney I can certainly agree with the findings of the survey. You can read the full story over on the Airbnb site

I'm an Airbnb Host and Evangelist living in Philadelphia, Pennsylvania.
Previous Airbnb Launches New Mobile Apps, Superhosts Back in 2014
Next Get My Two Airbnb Kindle eBooks For Free This Weekend 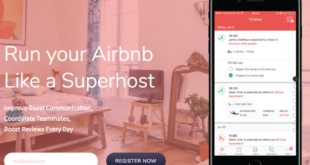 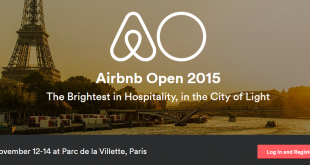 Airbnb Open starts today in Paris and Probnb.com will be on the ground meeting with … 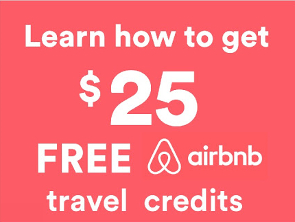 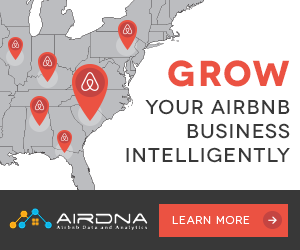 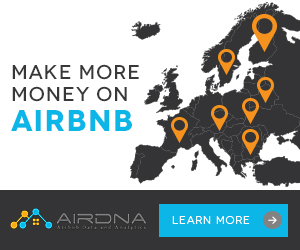